If you have not been on the Gateway Regional Trail, it is a must-do in any season! The Gateway Trail is an 18-mile multiple use trail which runs from St. Paul through North St. Paul to Pine Point Park, just north of Stillwater. Plus, the 5.9 mile Brown's Creek State Trail now connects to the gateway Trail. Gateway Trail Map (PDF)

Gateway Trail Trailhead Located in North St. Paul
In October 2011, the North St. Paul Gateway Regional Trailhead located between 2nd and 1st Street and the wind turbine, was officially dedicated with the construction of 31 parking spaces, a temporary restroom facility, drinking fountain, water and sewer connections, park lighting, and interpretive signage. The public restroom is always open for your convenience.

The Gateway paved trail cuts through a cross-section of urban areas. It winds through parks, lakes, wetland and fields in Ramsey and Washington Counties. You'll be surprised to find such rural landscapes in such a metro setting. Quite often you'll see people riding horses along the area designated for horses, carriage driving or mountain biking. During the winter months the western portion of the trail between I-694 and Cayuga Street in St. Paul is plowed. The eastern portion between I-694 and Pine Point Park is groomed for cross-country skiing. A ski pass is needed for all cross-country skiers on public cross-country trails.
Partnership with area Rotary Club
The City of North St. Paul has long sought out partnerships to enhance the feasibility of projects and to better engage with organizations and the community. One of the opportunities for a partnership has been the further development of Rotary Park.
The North St. Paul-Maplewood-Oakdale Rotary Club has funded the following: drinking fountain, two open aired shelters, bike racks, flag poles, rain garden, photo eye, monument sign, cement, picnic tables and benches. And currently construction is underway for a permanent restroom facility. Rotary Park Master Plan.

Mayor Furlong Proclaims October 3, 2019 as North St. Paul Rotary Day
The North St. Paul-Maplewood-Oakdale Rotary Club was chartered on October 3, 1979 and is a collection of business and community leaders from North St. Paul, Maplewood, and Oakdale that give their time, treasure, and talent as part of their commitment to Rotary. Read more.


The North St. Paul-Maplewood-Oakdale Rotary Club has developed a program for Americans to show pride in their country. The program called “The American Spirit” is designed to offer people the opportunity to have a flag on their boulevard during holidays. The funds from this program are then donated to organizations aiding local youth in our communities.

For a fee of $48 the North St. Paul-Maplewood-Oakdale Rotary Club volunteers will place a 3’ by 5’ American flag on a 10 foot pole in front of your home on six holidays.

Volunteers install flags by 8 a.m. and remove them the evening of the flag day. You do not have to be present. The Rotary Club is responsible for replacement of any flag soiled, damaged or stolen as well as storing the flags throughout the year.
Learn more. 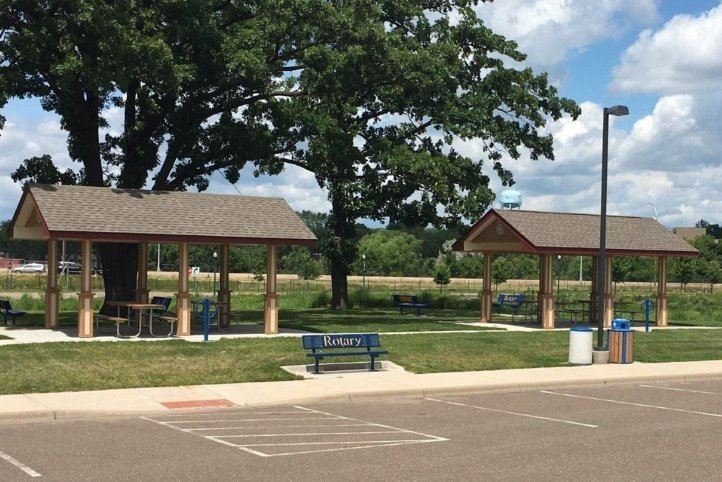 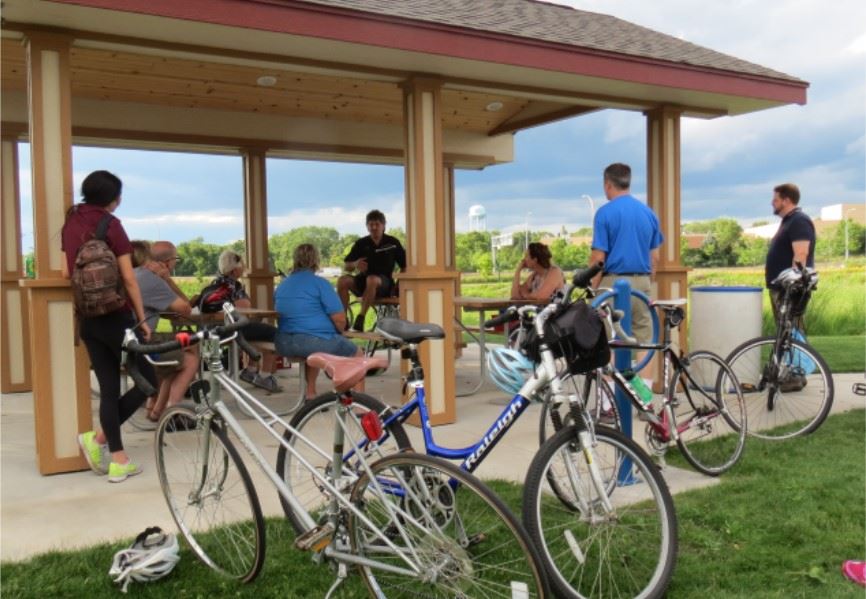 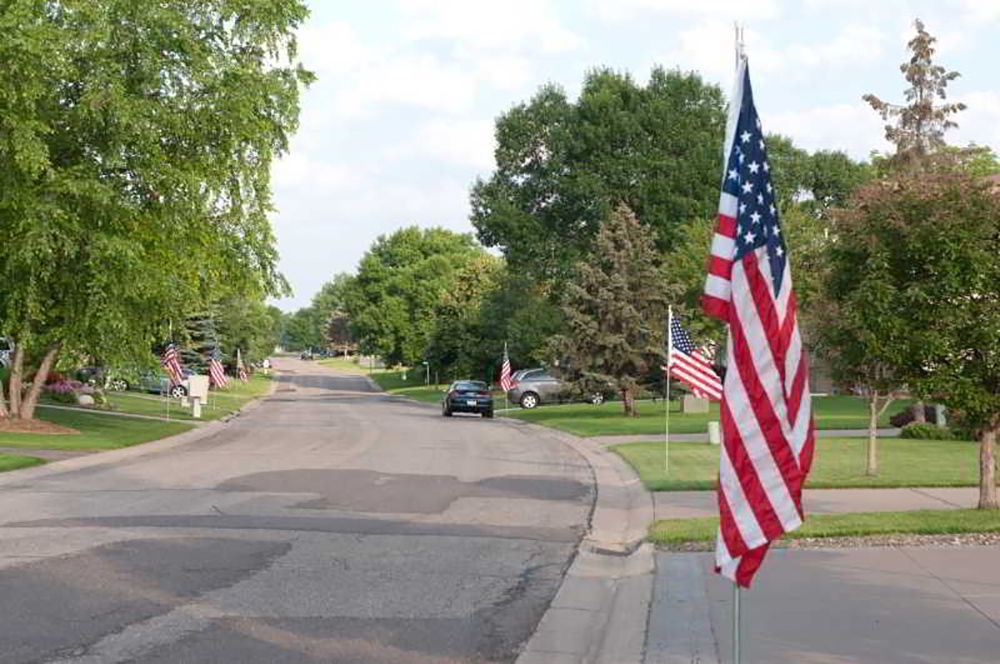