The Lillie Redevelopment Project is a proposed 82-unit apartment complex being developed by Jim LaValle of TJL Development. TJLDevelopment has purchased the former Lillie building and the adjacent property for the project. The site is located at the northeast corner of 7th Ave. E and Helen St.

Jim LaVealle and his architects hosted a community meeting and accepted community comments on its proposed development. The architects showcased some of thie previous developments to get upblic feedback on the proposed building's aesthetics. It was important to the community that the building compliment the historic feel of the downtown area.

The City of North St. Paul Planning Commission recommended and the City Council approved a Planned Unit Development, Zoning Text Amendment, and a Comprehensive Plan Amendment for the project.

Council approved the City's support to apply for the following grants:

As part of the application process, the Council also authorized a financial commitment for the DEED grant. Any City expenditures will be covered by the other grants, or reimbursed by the developer.

During site redevelopment, asbestos abatement will be required prior to building demolition. Petroleum-impacted soil and groundwater will also be encountered during excavation activities and will require special management and disposal. In addition, a vapor mitigation system is needed to prevent petroleum vapors from entering the new building and will need to be operated for the foreseeable future.  The project has been enrolled in the Minnesota Pollution Control Agency (MPCA) Brownfields Program and cleanup will be conducted in accordance with MPCA guidance. The MPCA is currently reviewing the cleanup plan for the site and once the site is redeveloped, the MPCA will approve the final cleanup.

The City Council authorized the formation of a Tax Increment Financing Redevelopment District (TIF) Number 4-12 to assist the developer with the acquisition, demolition, and subsequent construction of an approximately 82-unit multifamily apartment building consisting of studio and one- and two-bedroom floor plans with structured parking to be located on the Development Property. The developer has requested tax increment assistance through the establishment of a Redevelopment TIF District to assist with financing a portion of the extraordinary project costs related to the acquisition and demolition of the existing blighted properties and additional site development, infrastructure and other redevelopment costs related to the construction of the proposed new housing development. 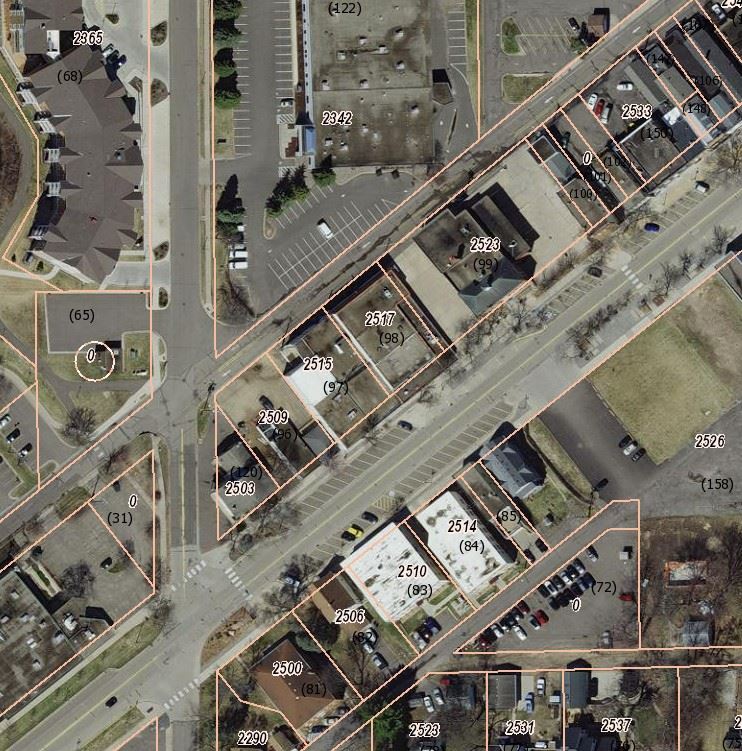