Prior to the meeting, a City Council workshop takes place at 5:00 p.m. in the Council Chambers. Both the workshop and the Council meetings are streamed to the City's YouTube channel and available via Zoom. 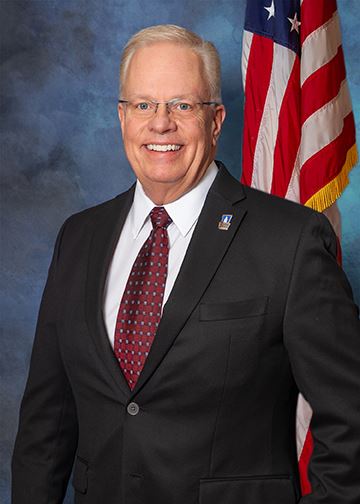 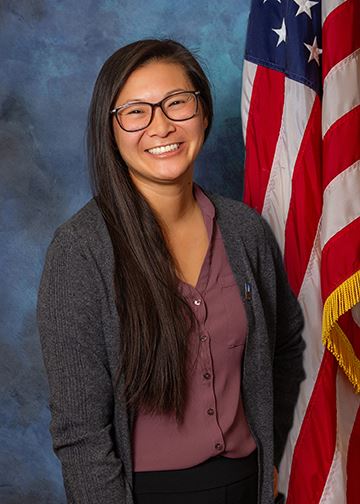 The City of North St. Paul is governed by the Council Manager “Plan B” form of government. Under this plan, all legislative and policy making powers are vested in the Council consisting of a Mayor, elected for a 4-year term, and four Council Members, elected for 4-year terms. These officers are elected at large, and any qualified voter residing in the City is eligible to hold office.

A City Manager is responsible for administration of all policies and instructions of the City Council, and for the direction of an expert municipal staff of 64 persons. The City is protected and served by a full-time police force of 19 officers and a combination fire department with 3 full-time and 34 paid-per-call employees along with a contracted Advanced Life Support (ALS) ambulance and paramedic service.

The Council may create boards and commissions to advise the Manager with respect to any municipal function or to investigate any subject of interest to the City. It has been the custom to designate individual members of the Council as representatives on these advisory boards. These Council Members work directly with the City Manager toward seeking a solution of problems which arise in their special fields.

In matters of purely local concern, the Council is empowered to act freely, providing there is no violation of state and federal laws. Thus, the City may levy taxes for its own needs within limits established by State law and may issue bonds for any lawful purpose. North St. Paul is served by the Ramsey County Municipal Court system presided over by elected judges and appointed staff.