Public Safety Officers dedicate themselves to public service and in doing so, knowingly put their lives at risk on a daily basis while keeping their communities safe. Police Officers leave their homes and go to work every day not knowing what dangers may arise. In performance of their duties, officers are sometimes called upon to make tremendous sacrifices to uphold justice and to protect the public. Police officers put their personal safety and even their lives in jeopardy to protect others. This selfless dedication all too often results in officers making the ultimate sacrifice. One officer dying in the line of duty is too many. Each and every death is a tremendous loss to the officer's family, friends, fellow colleagues, and the community they served.

View the Photo Gallery of images of the memorial wreath laying in memory of Officer Crittenden.

In Memory of Chief Walter Hause

January 25, 1899 - January 6, 1955
Chief Hause died in the line of duty on January 6, 1955 while protecting others.
Hause Park in North St. Paul is named after Walter Hause. The former police chief spent many hours improving the park while on duty, which was located across from his home. The park was originally named ‘Park A,’ as platted out by the North St. Paul Land Company. In 1914 the name was changed to ‘South Side Park’ and then finally in 1955, the City Council honored the former police chief, by renaming the park in his name – ‘Hause Park.’ Walter lived his entire life across from the park. 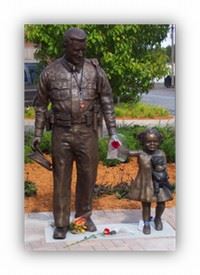 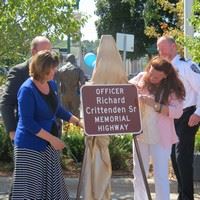 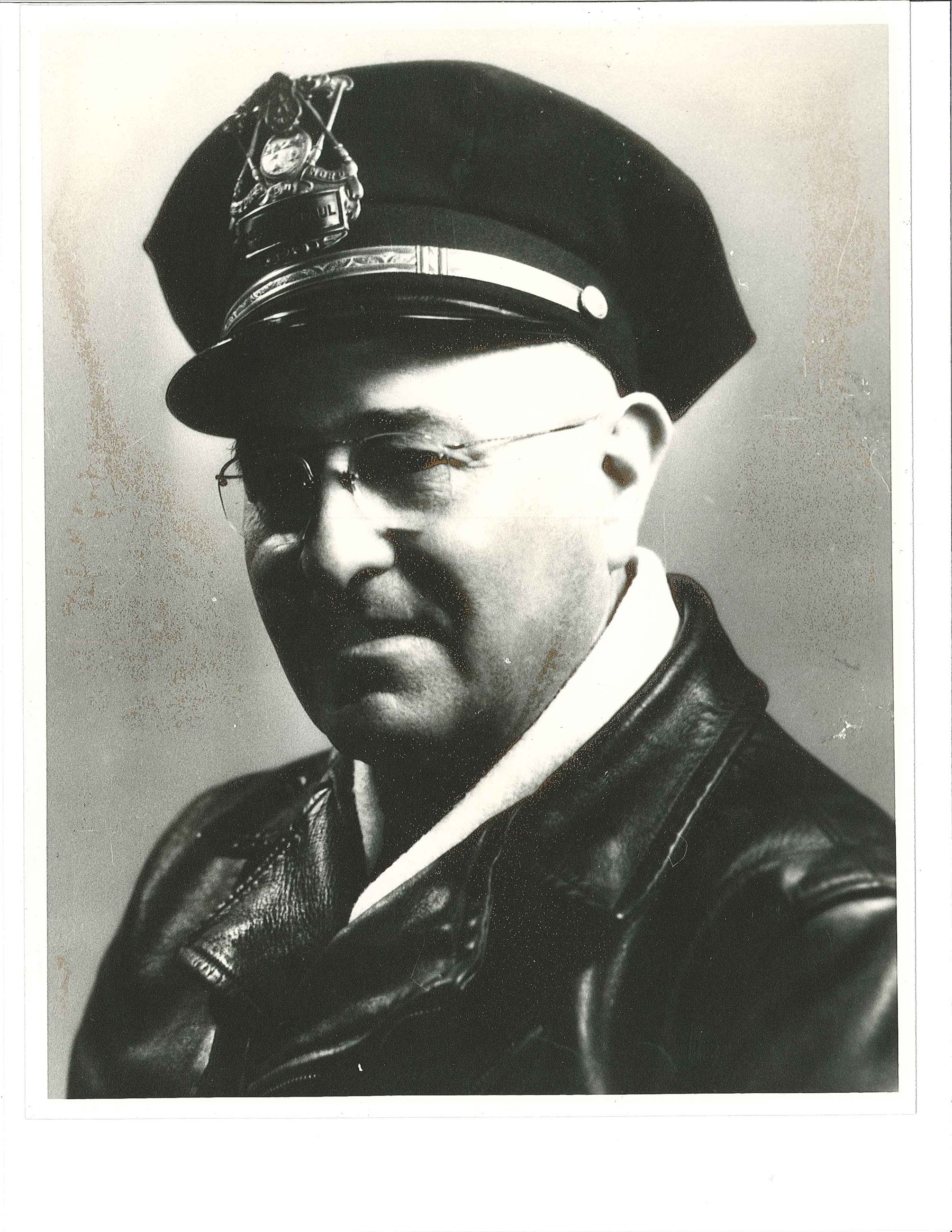