Hydrant Flushing Flushing Continues on Southside of Town Read On... View the latest City news and information Read On...

The vast 33-acre Casey Lake Park is the crown jewel of the North St. Paul parks system. In December 2016, construction was completed on a brand new indoor park facility and renovation to the adjacent Booya Building and picnic shelter. These improvements followed the construction of a whimsical playground area, called "Janie's Playground," named in honor of 18-month old Janie Zahradka who loved going to the park with her parents.

The Minnesota Department of Natural Resources partnered with the City and Ramsey-Washington Metro Watershed District in 2013 to restore Casey Lake and bring back native plant and fish populations; a fishing pier was added in 2015. 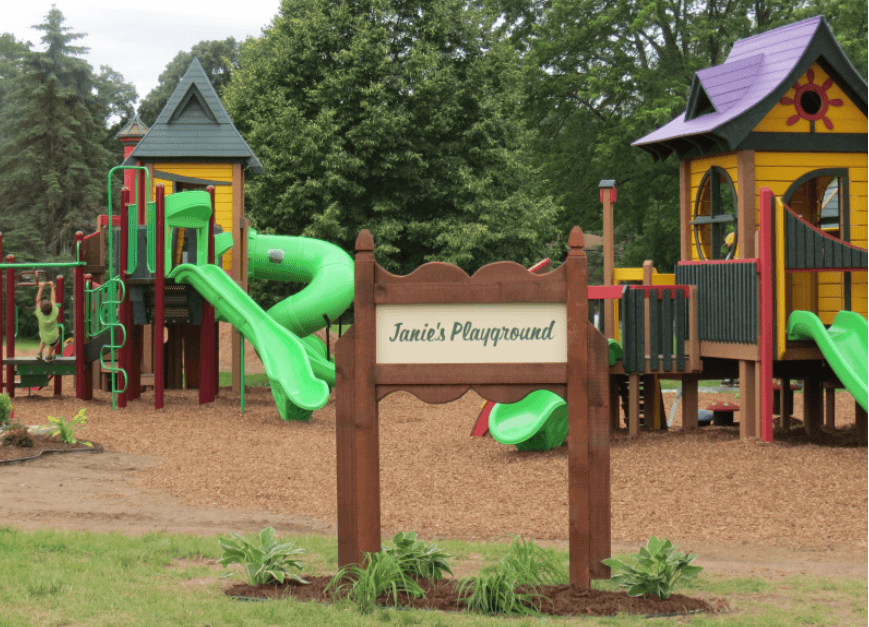 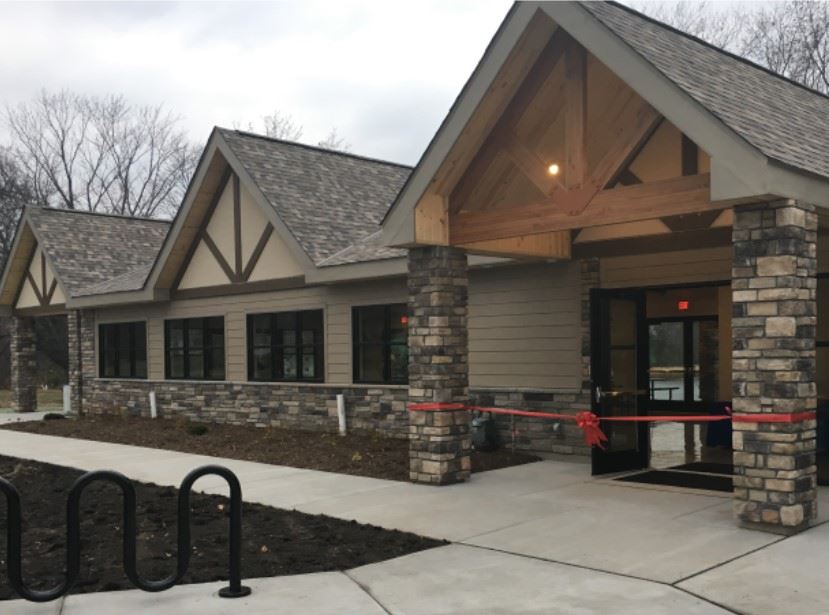 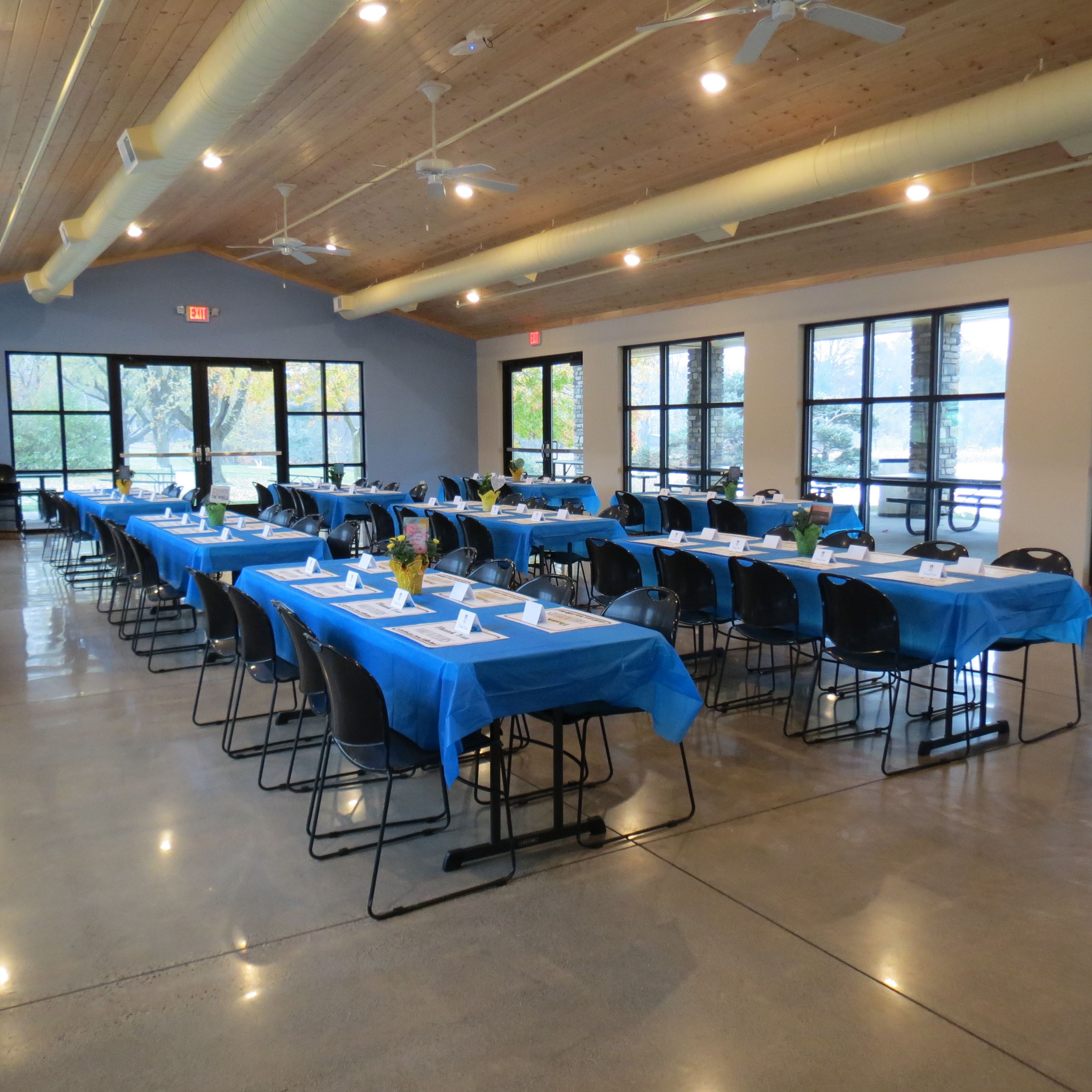