Hydrant Flushing Flushing Continues on Southside of Town Read On... View the latest City news and information Read On...

Originally known as Park A, Hause Park is the namesake of the City's first Police Chief Walter Hause, who had spent many hours improving the park located across from his home.

The 2-acre park features a smaller, enclosed building with restrooms and outdoor picnic shelter. Other amenities include recreational ball diamond, tennis court and playground area. During the winter, a figure skating rink is flooded for ice skating.

A Scrambler Swing Set and Sky Run Zip Track was installed at Hause Park in August of 2017. 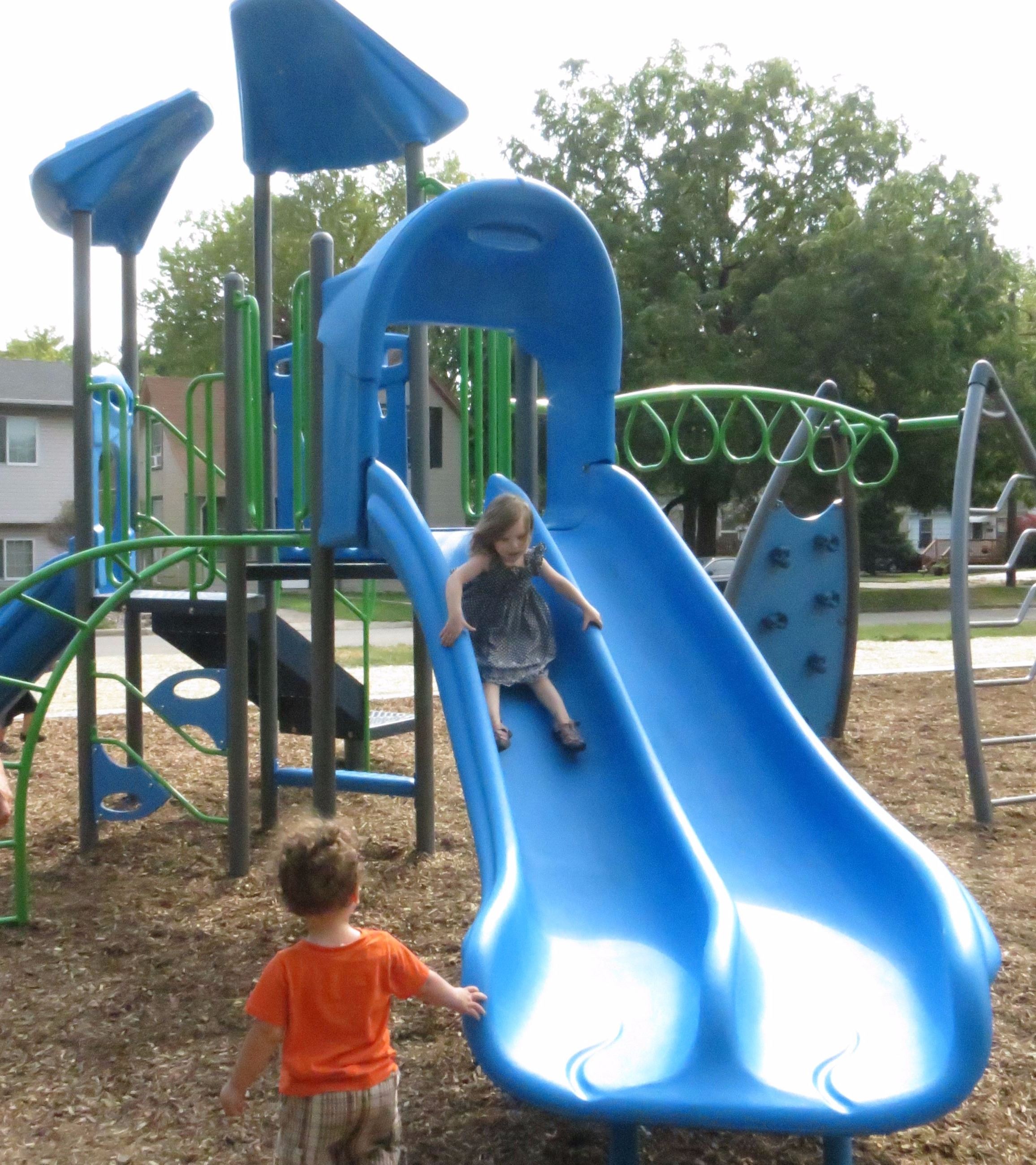